How to react when someone is late for an appointment 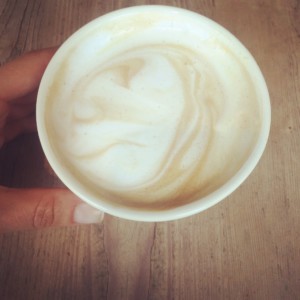 How to react when someone is late for an appointment

Do you respect other people’s time? Or are you always running late? Do you know how it feels when someone is late for an appointment?

I understand that every now and again we can be late for appointments or meetings. However, when we continuously show up late, expect the other person to wait for us and don’t inform about our delays we are being disrespectful!

The most challenging part for me living in Morocco is the lack of respect when it comes to time. I can’t count how many times people have shown up late to appointments or never shown up for scheduled meetings. Don’t think it’s solely a Moroccan mentality. I don’t think it’s fair to blame a whole nation for being late. It’s about people and respect and I have experienced French, Polish, Spanish, Moroccans, Scandinavians – you name it – people who are based in Morocco who have zero respect for other people’s time. I have also experienced disrespectful people in many other parts of the world. However, for some reason “the culture of being late” is much more profound in Morocco.

When you’re late you are disrespecting another person’s time 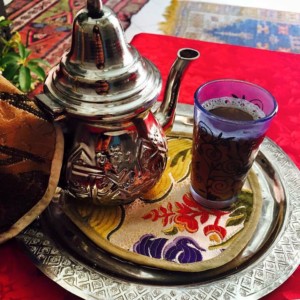 Today I had a client meeting/consultation at 11.30am . Around 10.30am I contact the client to ask if we are still okay with our 11.30am meeting. Since I’ve experienced too many delays here in Morocco where people simply waste my time, show up late and often don’t show up at all, I now check with the other person if we’re still meeting up! The client replies me, and asks if we can move our meeting to 12.00am. I agree and show up at 12.00am. I order my coffee, take out my notebook and write a few notes. However, I end up waiting for the client for 45 minutes, and she never shows up! I pay my coffee, grab my notebook, fold all my papers and walk back home. I feel frustrated and annoyed.

How to react when someone doesn’t respect your time

Start thinking about others. It’s not just about you. If you see you’re running late, call or inform the other person about it. Don’t just ignore it. Try to put yourself in the other person’s shoe, and imagine how it must feel for them, when they’re waiting for you in the burning sun, in a cafe, in an office, on the street or in a work space. If you respect other people’s time they will respect yours.

Treat other people’s time just the way you would like other people to treat your time. This is called respect! By constantly being late you communicate that you don’t value other people.

If you can’t be on time, then be early, 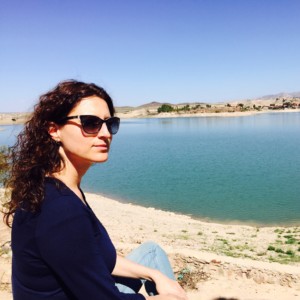 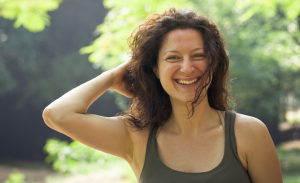 " I love to inspire people and to give each and every guest/student an exceptional experience. What is important to me is to share and offer people inspiring Retreats, Workshops, and Ayurveda Consultations & Events. Apart from Yoga, I am also specialized in Ayurveda and Ayurvedic nutrition and diet. To me food is my medicine. I love to eat and I do not believe in extreme diets and fasting holidays. I am a foodie and to me food has to be made with love and passion. Fresh and local food means a lot to me and I wish to introduce you to the local food, allow your taste buds to explore the local kitchen and of course to share my knowledge in Ayurveda. Food is our energy and has to taste good and make us feel good! Looking forward to seeing you on one of my retreats"